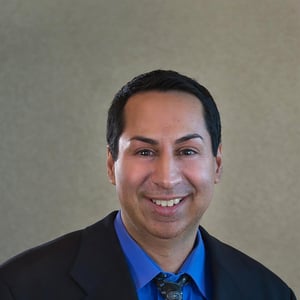 Prior to joining Ceto and Associates, Sharp started his career as a financial analyst with the United Parcel Service (UPS) at their corporate headquarters in Atlanta. After UPS, Sharp became a professional recruiter for multiple notable firms where he was responsible for placing finance professionals in permanent roles. Later, Sharp transitioned into sales and worked in the medical industry as a medical sales representative where he ensured hospitals all over the country received sterile disposable products.

University of Georgia
B.B.A. in Finance