“CFPB Update”, that sure sounds exciting. Not Really. However, staying up with what the CFPB is looking at has become a critical job for many in the banking industry over the last several years. Not only will staying up to date on CFPB initiatives keep financial institutions out of hot water, it is critical for future planning.  That said, the CFPB was pretty busy in 2016 and I will try to give a few highlights in this blog.

During 2016 the CFPB published six (6) Official Guidance bulletins that modified or implemented new regulation during the year. Wells Fargo made big news in 2016 (not in a good way), with their fake account fiasco. As a direct result of this controversy, the CFPB published a bulletin in November around Production Incentives.  Other Bulletins this year made minor changes to the Uniform Residential Loan Applications, amended the policy regarding Service Providers, and also gave guidance around Deposit Reclassification policy. All of these, and other guidance, can have a large impact to both customers and financial institutions, and it is critical that we keep up with them.  The complete list of the guidance published in 2017 can be found here.

More importantly than what was published as the Official Guidance last year, are the Proposed Rules that are under development. There are also six (6) Proposed Rules that were published in 2016. It is critical that financial institutions are aware of these proposals and prepared to take action when / if they are implemented. The big news in the Proposed Rules is the focus the CFPB has put on “Payday, Title, and High Cost Installment Loans”. Financial institutions in these markets should pay close attention to this bulletin as final rules that are likely to be published in 2017. Other proposed rules can be found and reviewed here.

There is obviously good reason to keep up with the rules proposed by the CFPB, as there can be severe financial penalties for failing to follow these rules. The CFPB took 42 enforcement actions during 2016, highlighted by the $100 million dollar fine to Wells Fargo for the fake account scandal.  The majority of the 42 enforcement actions were against payday lenders and debt collectors. Both of these areas are expected to be hot topics in 2017.

Interestingly, only one enforcement action was related to Regulation E or Overdraft. That action was against Santander Bank and was related to a telemarketing vendor. This goes to show that the Courtesy Overdraft Programs that are run at various institutions appear to be stabilizing after all the regulation changes during the last 5 or 6 years.

It will be interesting to see if the new Presidential administration can have much of an impact around the burdens of regulation, which have been plaguing the industry since the financial crisis. Hopefully we can find a good balance that maintains a strong financial system, but still allows for flexibility and innovation in our industry. 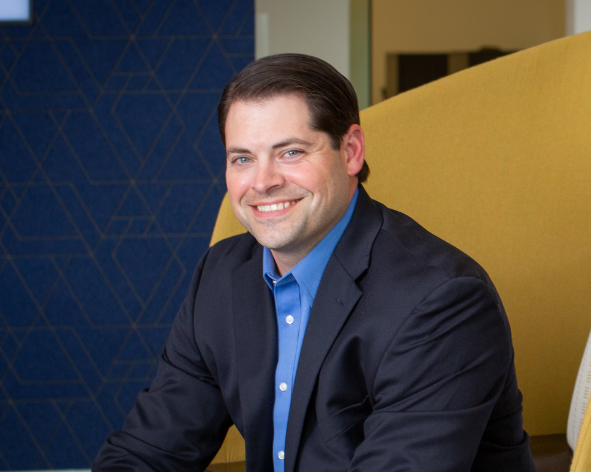 CFPB Focus and Bulletins during 2017

M&A Activity for Community Banks in 2017