A change in political administrations historically brings uncertainty to the market and creates fear of the unknown. As the new Biden administration takes root, we would like to share some perspectives across time.

Over the past thirty plus years, there have been five different administrations comprised of a combination of both Republican and Democratic controlled leadership. Many within the financial services industry tend to believe that regulatory burden occurs more frequently in Democratic controlled administrations. The reality is that big regulatory changes do not occur with the changing of the guard. Broad regulatory changes typically occur only after a major crisis. We have seen these broader changes occur twice in the collective years we’ve been in banking.

The History of Economic Shifts

In the mid-1980s, we had the S&L crisis when rates shifted from very high to very low which put Savings and Loans, who had long-term deposit rates in the double digits and loan rates in the single digits, in a bind. This was not a good environment. Adding to this burden was the shift in oil prices as the Saudis and OPEC flooded the U.S. market with cheap fuel prices creating problems within the oil and gas industries in several major banking centers such as Texas.

These financial declines led to regulatory changes that financial industry professionals felt were overbearing and unfair. However, it was issues in the market that drove those changes. From the late 1980s to 2007, there were changes in regulations, but for the most part, there were not huge regulatory swings across administrations.

With the economic downturn in 2008, coupled with abuses within the credit card and mortgage industries, we once again witnessed massive regulatory changes swing into motion. These changes have been discussed ad nauseam and certainly created greater compliance cost burdens on all financial institutions. The result within the broader industry was consolidation of smaller financial institutions that found it difficult to operate on their own.

Since the emergence of Dodd-Frank, the Card Act, TRID, and the establishment of the CFPB, financial institutions have figured out how to manage in a broader and more stringent regulatory environment. The industry overall has adapted within these confines and continued to make profits despite the regulatory burden. The Trump administration allowed some easing of regulatory constraints within the CFPB and freed up income from an advantageous tax perspective. The Biden administration will certainly tighten some of the controls that the Trump administration loosened, but all indications are that the Biden administration is more moderate than liberal. We believe most financial institutions will recognize this and go with the flow of whatever new changes may occur.

While it is true that the new administration’s choice for leading the CFPB is more conservative than the prior administration, the reality is nothing can be gained through worry and fear since no one knows what CFPB’s agenda is until they indicate what it will be. The financial services industry has little control over regulatory changes that may or may not occur. Financial institutions should rely on their in-house compliance and risk teams to monitor these activities and react accordingly when changes do occur.

Since the industry cannot control this aspect of its operations, we recommend focusing on the things that can be controlled, such as:

Ceto believes concentrating on these factors is a wiser investment of time and resources than worrying about regulatory changes that may or may not occur as a result of changing administrations.

Over the next few months, we will explore these factors in more detail. If you’d like to learn more about how we can help you increase your profitability and improve your efficiency ratio, check out our Profitability Enhancement Playbook. 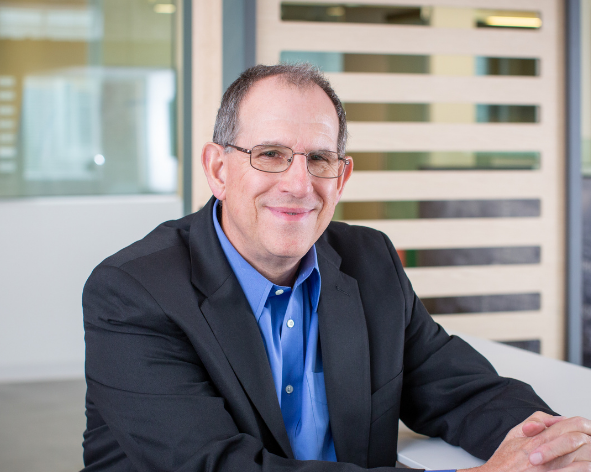