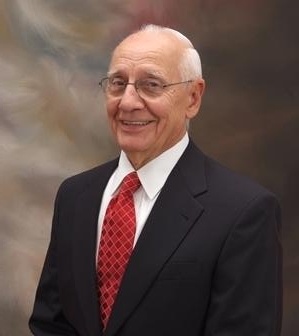 Mr. Ceto founded Ceto and Associates after his retirement from KPMG where he served as the firm’s National Partner in Charge of their Revenue Enhancement Consulting Services. Ceto and Associates, an Atlanta based bank consulting firm, specializes in providing revenue enhancement, operational efficiency and other profit improvement services to banks, savings banks and credit unions of all sizes throughout the United States. His professional career has included a wide variety of management consulting engagements for over 1,000 bank clients in the U.S., Europe, Canada, Australia, and other countries.

His work has encompassed virtually every phase of banking activity.

Mr. Ceto is a frequent speaker on a wide variety of banking subjects and has authored numerous articles for banking and trade publications.