How Rising Rates Are Affecting the Fixed Rate Mortgage Industry

Throughout 2017, Janet Yellen, the former chair of the Federal Reserve, and the Fed raised the target Fed funds rate by 25 basis points in March, June, and December. To date, Jerome Powell, the recently appointed Federal Reserve chair, and company, have maintained expectations for three additional rate increases in 2018 – one completed in March, and bypassing the latest opportunity in May, as anticipated. Per their last meeting, the Federal Open Market Committee (FOMC), hints there will be two additional rate increases in 2018, with one likely to come this June.

The Fed’s minutes from its meeting in May, indicated that after years of sluggish economic growth and low inflation, they are cognizant of how increased rates hinder growth. However, they remain confident in the overall economic environment’s potential to move forward with increased rates. 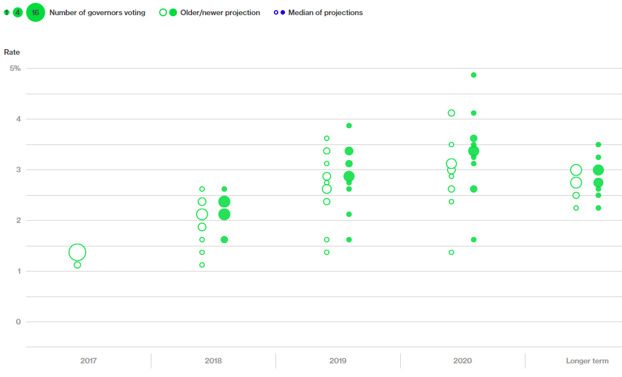 In order to keep the economy’s inflation around 2 percent, the Fed will continuously adjust rates accordingly. As previously noted, fixed mortgage rates are dependent upon the 10-year Treasury yield, which remains relatively low despite recent Fed fund rate hikes. However, with rising Fed fund rates, if we approach more of an inflationary or bear market environment, we will see the 10-year Treasury yield begin to climb higher. Currently the yield curve continues to flatten, and will possibly even invert, and it will be interesting to see how the markets adjust to higher mortgage rates.

After considering the last five recessions, according to LPL Financial Research, often it took one year, or longer, for the yield curve to invert once coming within 50 basis points of one another, as referenced above. After inversion, it took roughly two years on average until a recession started; this leaves plenty of time for fixed mortgage rates to remain steady as home prices continue to climb.

“What may end up happening is economic growth continues, powered by millennial household formation and years of underbuilding homes following the financial crisis,” said Conor Sen of Bloomberg LP.

As financial institutions prepare accordingly for the Federal funds rate to increase, it seems there will be three primary factors affecting demand as interest rates rise. One, and possibly the most significant, is the millennial demographic reaching home buying age. Overall, it will take a sustained period of increased rates and higher prices to overcome demographic support before the housing market cools off.

With the millennial generation supporting the first time homebuyer demographic, there are two other factors that are likely to affect demand negatively as rates rise: decrease of the number of consumers looking to refinance, and an increase in homebuyer tenure. Since 2008, homebuyer tenure has increased from six years to more than 10 years, and the trend is expected to continue as fixed mortgage rates are predicted to increase. 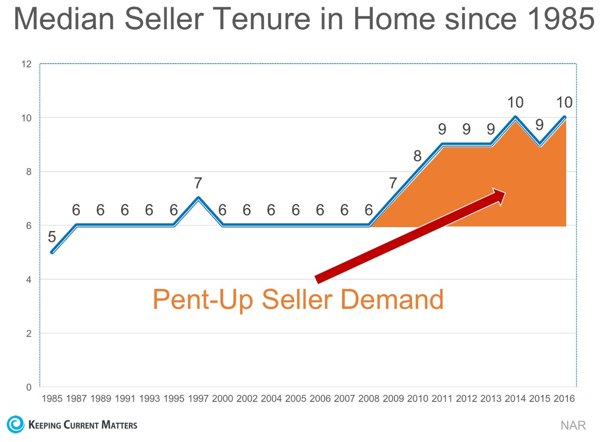 Consultant
Hometown: Valdosta, Georgia
Alma Mater: Georgia Southern University
I enjoy the outdoors alongside my dog Huxley, playing sports, and spending time with friends and family. Music junkie at heart. Coaching, woodworking, and swing-trading are some other interest I enjoy pursuing.

Certificates of Deposit in a Rising Rate Environment